How to prevent your pet from getting lost – 6 Tips This post may contain affiliate links. If you use these links to buy something, I may earn a small commission at no extra cost to you. Which I will probably use for my furbabies. Read full disclosure info here.

According to American Humane, approximately 10 million pets are lost or stolen every year just in the United States alone. Millions of them end up in animal shelters.

When I was a child (many moons ago), we had a beloved Irish Setter named Isaac. What a sweet dog he was! He just loved roaming outside with my brother Greg on our 50 acres of woods and fields (Isaac had especially bonded with Greg).

Then, one summer (around 1980), we had to move to a different area temporarily for my dad’s job – to a house in town. At least it had a huge yard, which my brothers and I, along with our dogs, loved to play in.

One weekend, our family had to go out of town for a couple of nights. A friend would stop by to check on the pets and feed them.

When we got home, Isaac was missing. Our other dog was there, in the back yard. We frantically asked the neighbors if they had seen him. They hadn’t.

We called the local pound. They had picked him up. Apparently, an animal control officer had seen our dog on the front porch, knocked on the door to tell the owner that the dog wasn’t allowed to be loose. When no one answered, they took Isaac into the pound.

This was good news, right; at least we could go pick him up? NO. They had already euthanized him. Or should I say killed our beloved pet. I don’t think it had even been two days. Our hearts sank. This memory makes me sick whenever I think about it. I was so heartbroken and angry about it.

Remember, this was a long time ago – things were a lot different then. Boarding facilities weren’t abundant. There weren’t cell phones, much less Facebook or NextDoor app or Twitter to spread the word about a lost pet. No-kill animal shelters weren’t really a thing; going to the pound – dog jail – was pretty much a death sentence in some areas.

Apparently Isaac had jumped the fence while we were out of town, which he wasn’t known to do. But he wasn’t picked up wandering the neighborhood, or getting into trouble. He was merely sitting on our porch.

How can you prevent this from happening to your beloved pet?

Here are a few tips to help prevent your pet from getting lost:

Also, make sure that your fence is high enough for your breed of dog – some are known to scale high fences. If your dog is a digger, you may need to reinforce the bottom perimeter of your yard. A standard that has been around for decades is being able to fit two fingers under the collar. It’s a good idea to try using a new collar or harness in a safely enclosed area to see if your pet will be able to slip out of it as you’re testing it out.

One way you can do this is by taking your dog for a walk regularly, and being friendly with your neighbors. They could just be the key to getting your pet back if he is lost. By using one or more of these methods, you may be able to prevent your pet from getting lost, save your pet’s life and avoid the heartbreak of losing him, like my family did.

Let me know in the comments if you have found other solutions that work for you.

Why Do Horses Wear Shoes? Are horseshoes necessary? How to Bond with an Adopted Dog with Socialization Issues 5 Reasons You Should Let Your Kids Have a Pet How to get your dog to stop pulling! 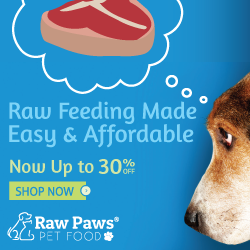 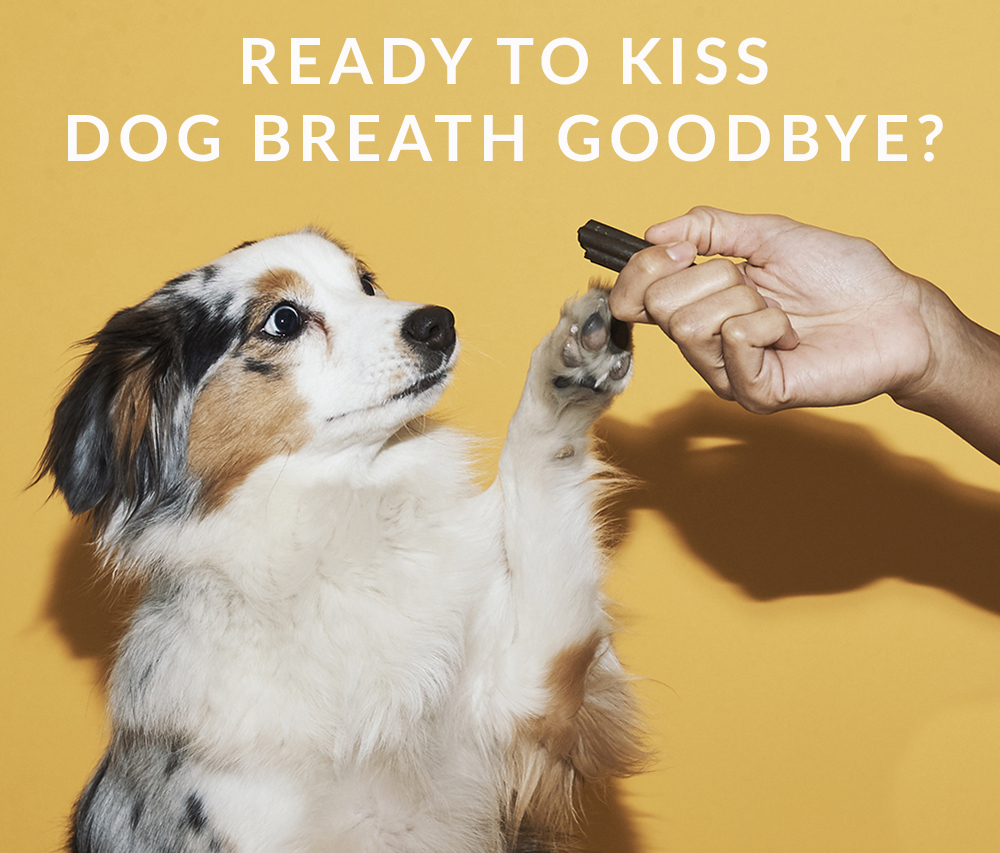 Why Do Horses Wear Shoes? Are horseshoes necessary?

Many people wonder why horses wear shoes. What's the purpose? And do horses have to wear shoes?
Read more How to Bond with an Adopted Dog with Socialization Issues

Sometimes dogs that come from a shelter or rescue often have some sort of emotional trauma, and it can be difficult for them to adjust and bond with their new humans. So how do you bond with your newly adopted dog who might have socialization issues?
Read more How to get your dog to stop pulling!

When you take your dog for a walk, is he actually taking you for a walk? Some dogs pull on their leash excessively, which can cause problems. How can you get your dog to stop pulling?
Read more